Some additional thoughts that I think are good:

I compared the appeal of controlling multiple ships to juggling. And the reason why it wasn’t working well in this case was there isn’t enough brink-of-disaster circumstances for you to pull back from.

During the jam, I dropped the outer edge, thinking that because there is an incentive to stay close to the island anyway, and failed to consider how this impacted play. As you can see here, there is punishment for going too far away from the island, it just takes longer to lap the island. But it’s a linear punishment. 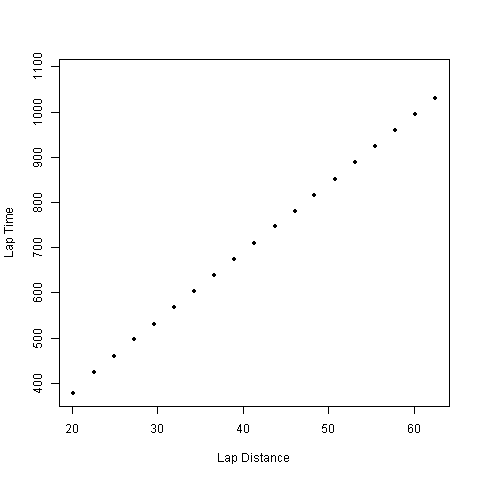 I’m going to try out bringing back the outer ring of the race track, and making that an area where you will be chased by a sea monster until you return to the safe zone. This would return that element of “pulling back from the brink of disaster” that is necessary for that “juggling” feel.

During the game jam, I tried out the idea of the ships going in a straight line. During the playtesting of that, unfortunately I was too fixated on the question of whether they should go in a straight line or naturally curve around the island, and neglected other ways I could improve the feel of the game.

This entry was posted in uncategorized. Bookmark the permalink.